About 2 years ago the photos of the lion Bob, who lived in the Safari Zoo, Fier in Albania went viral. And this not because he was happy and they took care of him.

They left him without food, it was skin and bones. Bob had a black eye and barely walked. But now the good news is coming for the lion Bob. 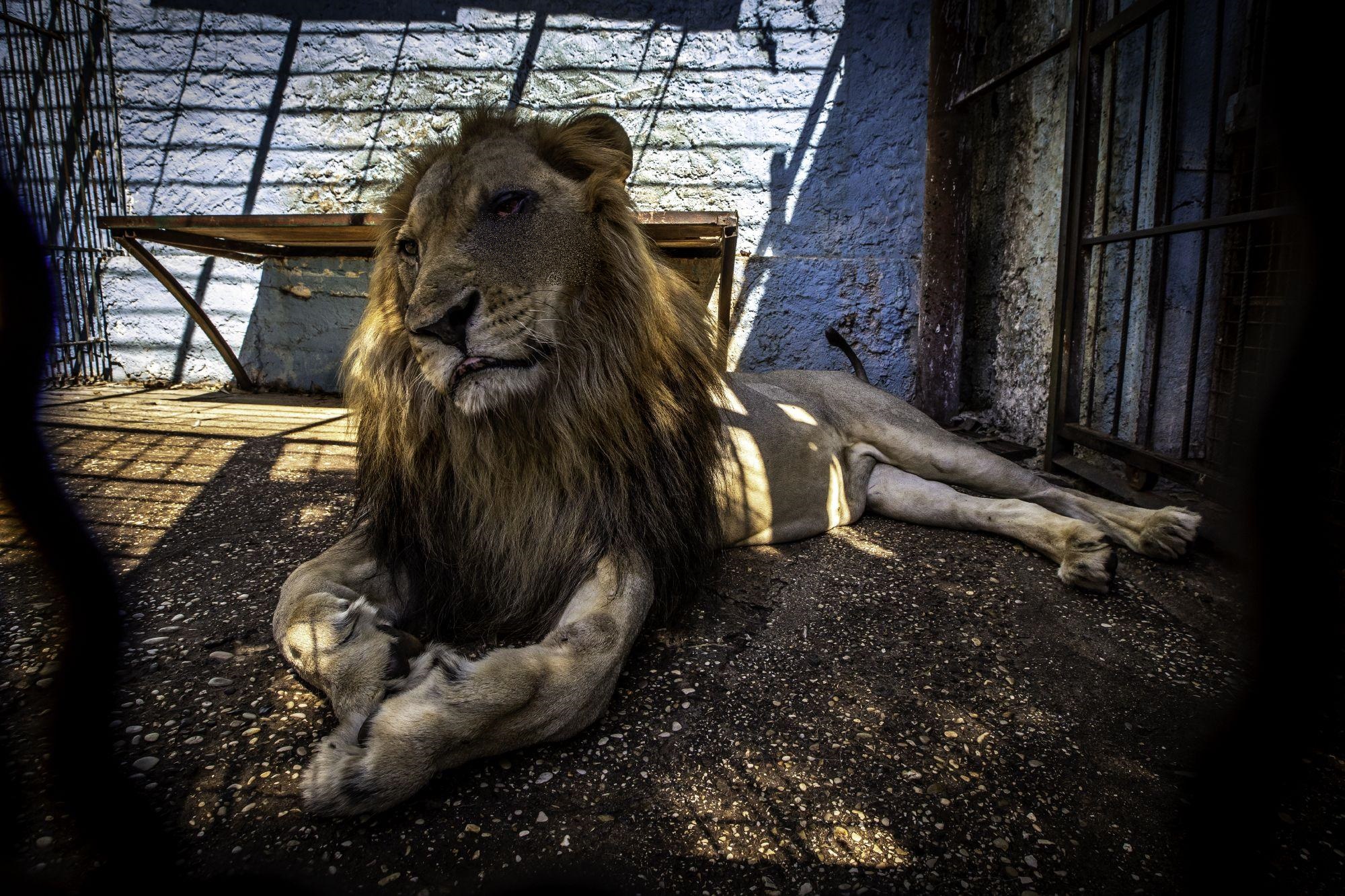 The ”Felida Center” announced that Bobi had a difficult life at the zoo known as “Europe’s Worst Zoo”, Safari Park Zoo Fier in Albania. 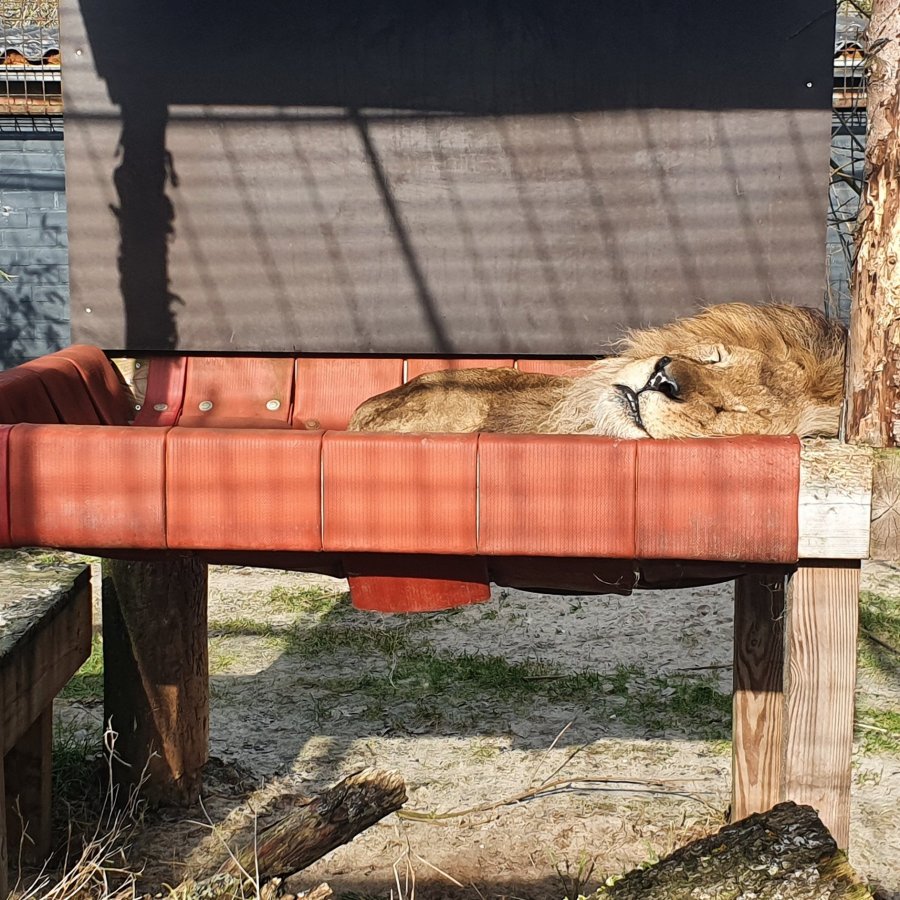 His smashed nose is a reminder of the sadness of that suffering. He was sick when we rescued him and we were very worried about his health and recovery. But thanks to the intensive care and love he receives at the Felida Big Cat Sanctuary, he became much better. 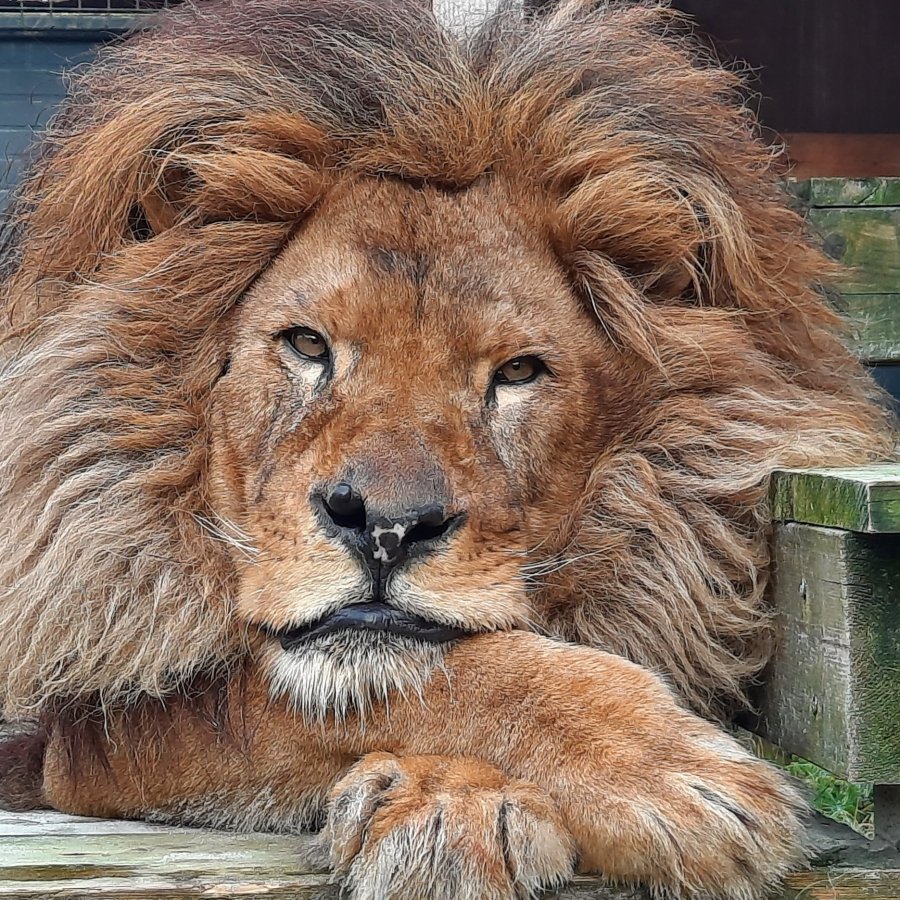 This winter he was very calm, he preferred to spend the cold days inside his hot platform, but now he is enjoying some time to relax in his shelter. It fills our hearts with joy when we see him so happy!