To be asked about the most loyal creature in the world, most of us will answer – those are dogs. But what is significant to know – they can also be the most sacrificing animals. It may sound doubtful but here we are with a true story of a dog who decided to rescue his owners from a bear attack, instead, sacrificing his life.

On February 11, 2018, Stephen Parisi and Cathi Henn, a married couple went for a hike with their 3 dogs. This was on the same day when their 14 years old dog named Pete, rescued their lives. 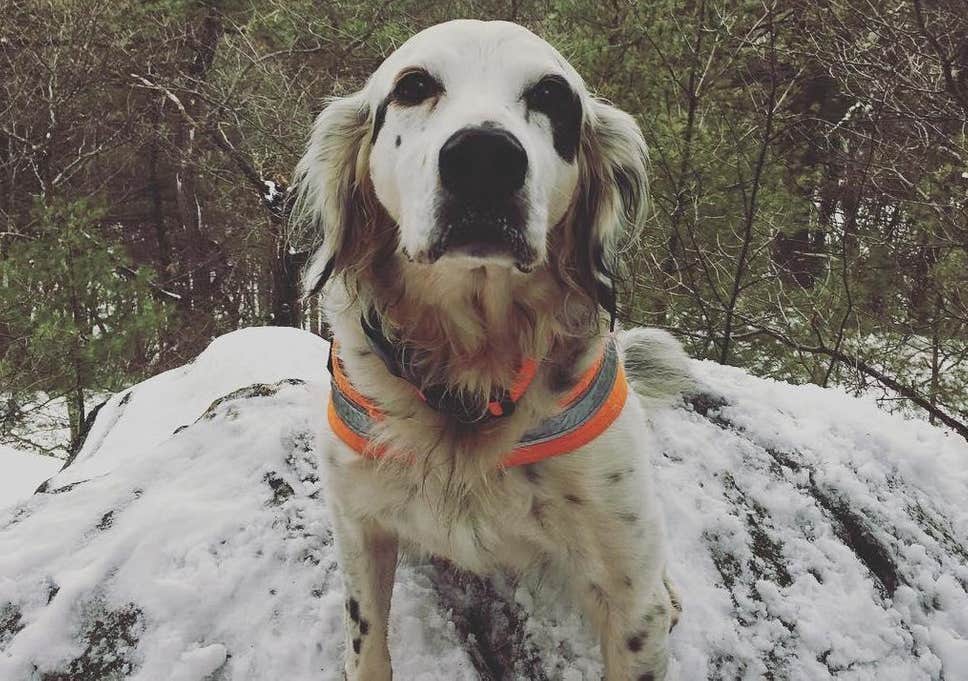 The dog encountered a giant bear while Stephen was trying to take the other 2 little pups to a safe place. Unfortunately, at the time the owner came back to Pete, he was deeply injured.

The couple didn’t hesitate for a minute and took the animal to the hospital, but the vets explained that the wounds are serious, and the dog has no chance to survive. 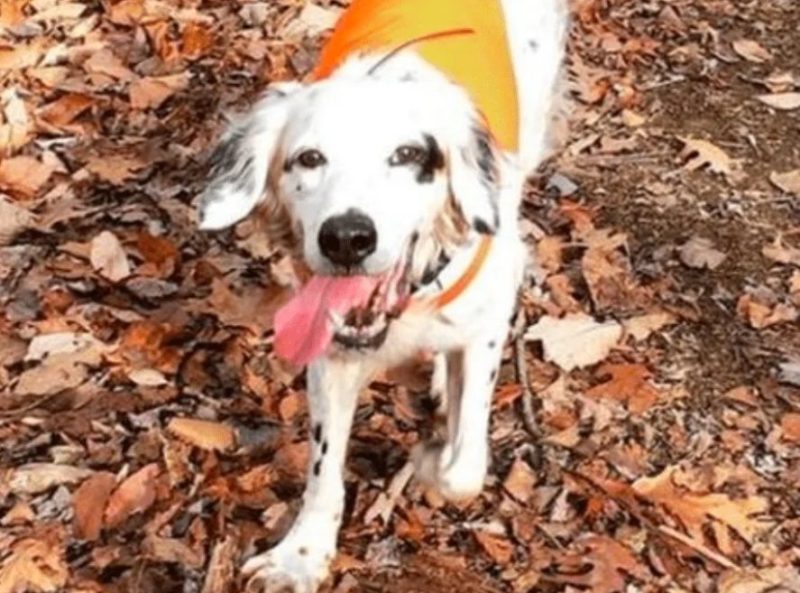 However, these people decided to make public the story of the hero dog and made a touching post on Instagram.

They got people’s reactions and attention. Many of them had comforting words for the couple on the loss of their hero dog. 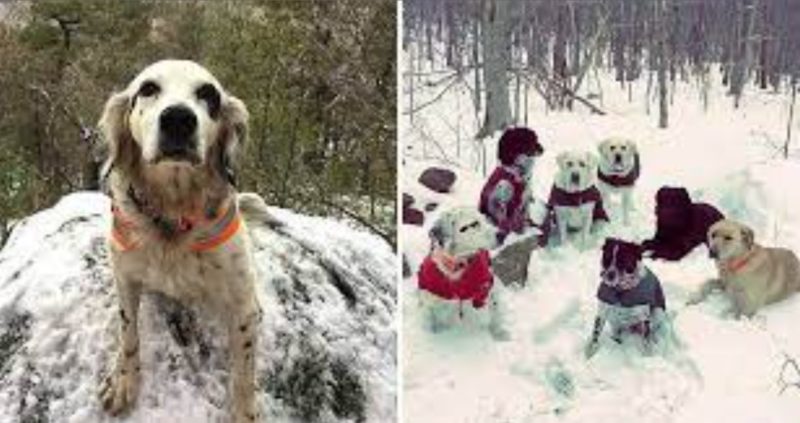 This is one of the hundreds of stories when dogs sacrificed themselves for their owners.

Here are some of those many examples in this video below!