Several days ago, the firefighters of Dalton, Georgia received a call to rescue an animal. Though it was not the first time they saved an animal, they were surprised to know that the poor one in need was a raccoon. 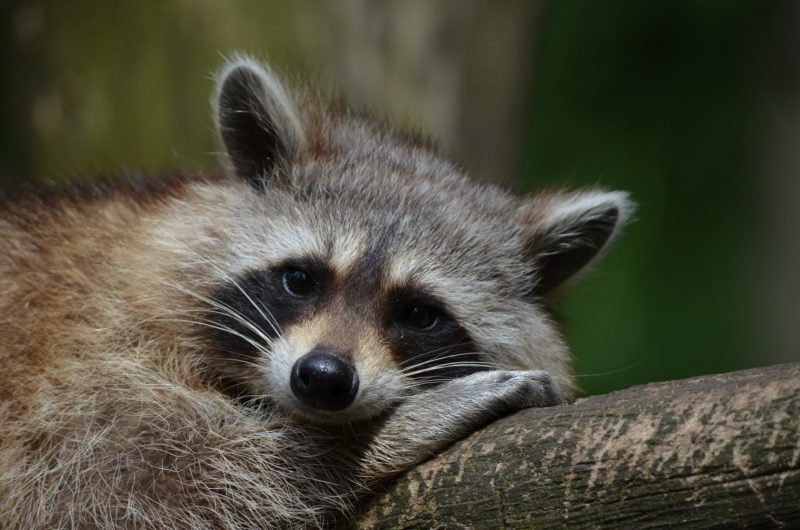 ”You can’t imagine what the day holds for you when you are a firefighter,” the Fire Department of Dalton wrote on Facebook. ”Those are cats on trees needing help, but a raccoon? This was new!” 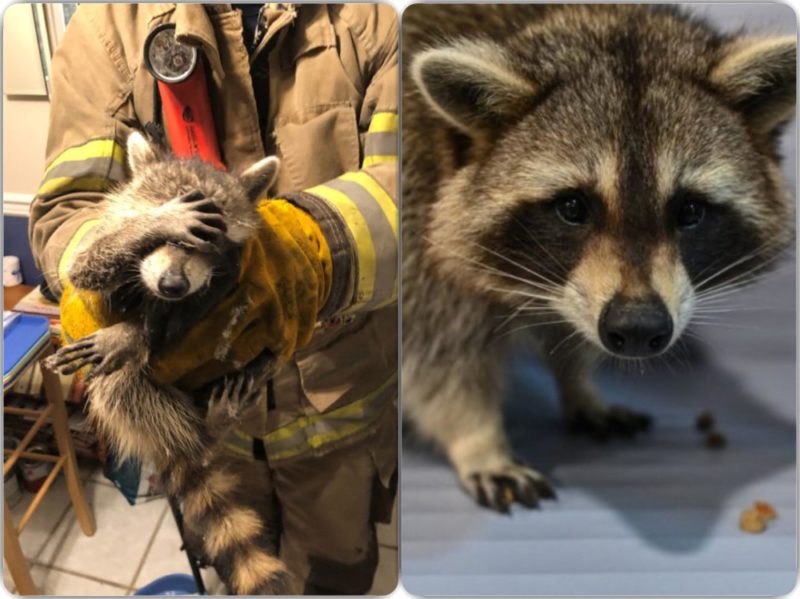 The firefighters wouldn’t imagine that the photo could go viral because of a pretty unexpected reason. Soon, after rescuing the animal, they took some photos.

The way the raccoon posed made everyone laugh. One of the photos below shows how embarrassed the raccoon is by what he did. 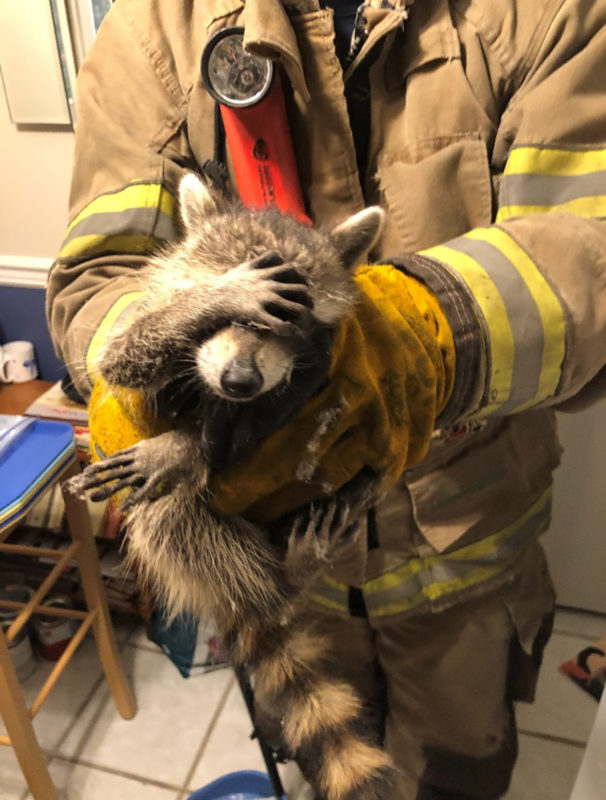 This made the day of many people who couldn’t stop sharing the photo on social networks!

They were obsessed by the way the raccoon looks at the camera as if he is so sorry for what he did! 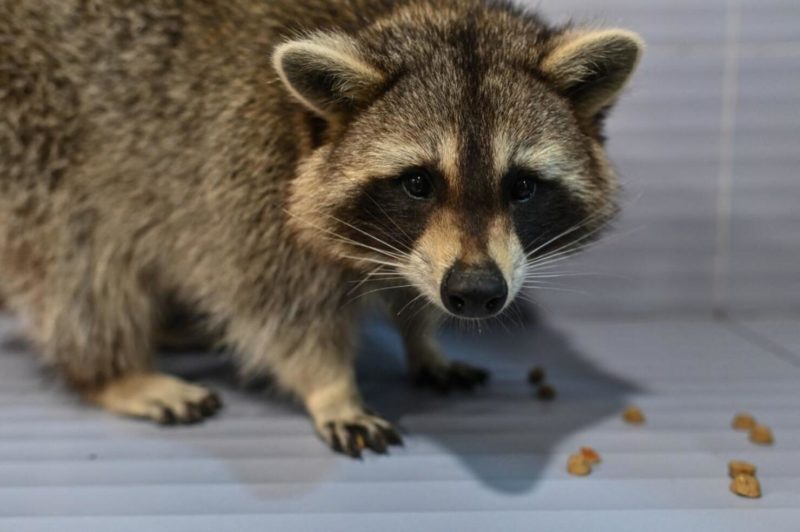 No one can judge him, presumably, he sneaked inside a house to steal some food.

The employees hope that the animal learned his lesson and will be less adventurous in the search of snacks!